Source: do you have a plan for love? (daily hot! quote)

“You can master the jargon of positive thinkers and change the lives of many people with your words, but unless you experience the practical, day-to-day use of what you preach, there will always be the shadow of an inescapable weight.” -Amy Larson, amyjalapeno.com

Great reminder from Amy! Must remember to practice this on a daily basis for there is soooo much to be gained! 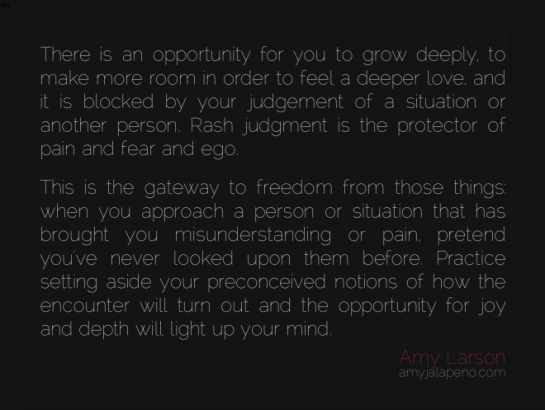 “There is an opportunity for you to grow deeply, to make more room in order to feel a deeper love, and it is blocked by your judgement of a situation or another person. Rash judgment is the protector of pain and fear and ego. This is the gateway to freedom from those things: when you approach a person or situation that has brought you misunderstanding or pain, pretend you’ve never looked upon them before. Practice setting aside your preconceived notions of how the encounter will turn out and the opportunity for joy and depth will light up your mind.” -Amy Larson, amyjalapeno.com

Make It Your Problem

My most important and lasting relationship is with my beloved. Every day we work hard to ensure that we live happily ever after. We have been doing that for 40 years (most days). Through ups and downs, remarkable adventures and day-to-day we work hard to hear, acknowledge and care for each other.

I can only do what I can do. What others do in our relationships is out of the span of my control. I often hate that it is and wish that I could be the relationship boss and make people act…

The Self-Realization Fellowship was founded in 1920 by Paramahansa Yogananda.

He was requested by Mahavatar Babaji to spread the technique of Kriya Yoga,

the scientific technique for the attainment of Self-Realization, in the West. Having been

well suited to be a successful teacher and guide for the western culture. He was invited by

they convened in Boston in 1920 delivering an address on ” The Science of Religion”.

Unlike most other religious approaches Self-Realization Fellowship emphasizes

the practice of a particular scientific technique which, when practiced, automatically

draws the practitioner toward the inner experience of a personal relationship with God.

There is no giving up. Amy is right if you left your soul lead you.

“You may have more than one soul mate – one for each significant period in your life. You could spread yourself that thin. But what if you had a soul mate that shifted with you. What if you both used the momentum of determination and power of leaning in, of trusting one another for every difficult, fearful, traumatic, blissful moment. You may call me optimistic. I’m not. The formula is simple and elegant and easily accessible for everyone that gets out of their own way. This is the one and only rule to a successful, long-lasting, deeply intimate relationship (the deepest you will ever experience in your life, if both are determined): there is no giving up. Surrender what you think you know. Find a way.” -Amy Larson, amyjalapeno.com 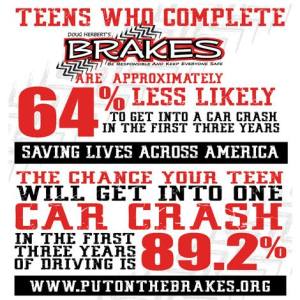 Check out Doug – If ya have kids or care about them and their safety – http://www.putonthebrakes.org/ 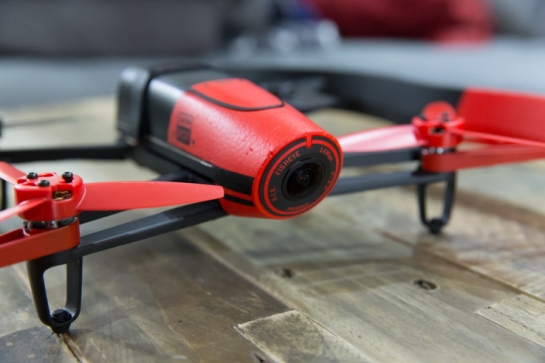 The Parrot Bebop can now fly by itself. After purchasing Flight Mode, Bebop owners can tap out waypoints and sit back while the drone flys autonomously. The.. 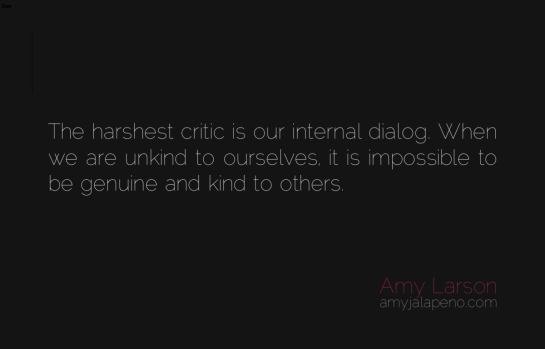 “The harshest critic is our internal dialog. When we are unkind to ourselves, it is impossible to be genuine and kind to others.” -Amy Larson, amyjalapeno.com

Source: the most important person to be kind to (daily hot! quote)

If it ain't broke…
Create a free website or blog at WordPress.com.